This book concerns renewable energy sources and in particular, it collects the state-of-the-art in thermal solar techniques and biomasses.

Conventional energy sources based on oil, coal and natural gas are damaging economic and social progress, the environment and human life. Many people are concerned about these problems and wish to address the symptoms as a matter of urgency, but not all understand the basic causes and consequently do not realize that not only technological, but also social changes are required. It is now widely acknowledged that renewable energy capacity has to be increased by exploiting its enormous potential.

A policy of energy sustainability can’t leave solar energy exploitation out of consideration. Besides being the origin of almost all the other energy sources, renewable and conventional, excluding geothermic, nuclear and gravitational (tides) ones, the energy provided by the Sun is free, endless and clean (the devices used to exploit solar energy are characterized by very low emissions while running). Moreover solar energy is easy to harness and distribute (it is particularly abundant in many world areas with depressed and difficult economic situation).

Very few books treat so diffusely the state-of-the-art in thermal solar technologies and especially biomasses, a topic in which there is a bit of confusion due to the very wide range of technologies related to this area. Renewable energy education is a relatively new field and previously it formed a minor part of traditional university courses. However, over the past decade, several new approaches have emerged: we see these in the new literature and, even more clearly, in new books.  The present treatise, in the authors’ auspices, represents a contribution to this new ‘incoming science’.

Giulio LORENZINI (Ph.D., Nuclear Engineering) is an Associate Professor at University of Bologna, Italy, where he one of the topics he teaches is Energy Management. He is Chairman of the Field of Interest-Special Interest Group-Power and Machinery-Fruit and Vegetable Production Engineering (SIG PM 11) of EurAgEng (European Society of Agricultural Engineers). He serves with a number of international journals, including Design & Nature and Ecodynamics (a member of the Editorial Board), International Journal of Heat and Mass Transfer (reviewer), International Journal of Thermal Sciences (reviewer), and Applied Thermal Engineering (reviewer). Dr. Lorenzini is a member of engineering societies, including ASME (American Society Mechanical Engineers), ASCE (American Society Civil Engineers), ASHRAE (American Society Heating Refrigerating Air Conditioning Engineers), UIT (Unione Italiana Termofluidodinamica), and AIGE (Italian Energy Management Association). The main areas of Dr. Lorenzini s research have included: Experimental, analysis and numerical study of the Vapotron Effect (and of its evolutions) and of the thermal performances of sinusoidal and variously shaped heat exchangers; the application of the Constructal Theory to the optimization of heat exchange from facing surfaces and finned profiles); Droplet evaporation (studied analytically, numerically and experimentally) applied to high temperature surfaces cooling and to irrigation sprays; Chimney Effect dynamics and air thermal stratification ; Biomedical fluid dynamics; Mathematical modelling and experimental analysis of multidirectional infiltration of fluids in unsaturated porous media; Energy production augmentation by renewable sources of energy.

Cesare BISERNI (PhD, Nuclear Engineering) is an assistant professor in the Department of Energy, Nuclear and Environmental Control Engineering at the University of Bologna, Italy. He obtained his PhD from that institution and was awarded the UIT Prize for the best Ph.D. thesis. Currently the main areas of his research are Numerical heat transfer and Constructal Theory.

Giuseppe FLACCO (MSc, Engineering) is an expert in technologies for a rational and efficient use of energy. Currently a PhD student in Energetic Engineering at Alma Mater Studiorum-University of Bologna he is the co-author of many scientific articles, focusing on energy, often presented by himself in national and international conferences. 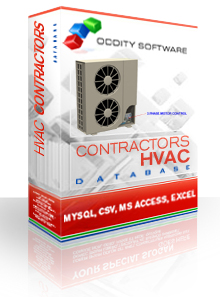 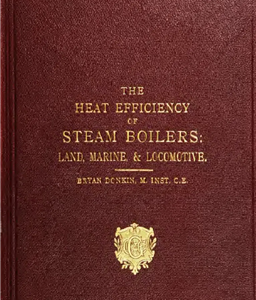 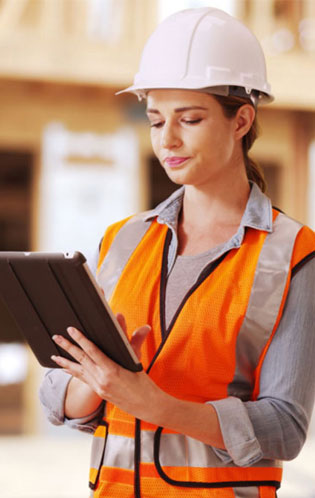